BIOGRAPHY OF A LIFE IN SKIING

Tony Klarich has been a water skiing innovator for over 30 years. He has invented more than 100 tricks on a slalom ski, sit down hydrofoil, kneeboard, and wakeboard. In competition Klarich has garnered 11 national and world titles.

“The guy who can ski on anything” took to the water for his 40th birthday, completing 40 miles on 41 different devices while performing 275 different tricks. Guinness World Records declined to recognize the one-day feat saying it was, “a little too specialised for a body of reference as general as ours”. Undaunted, Klarich plans to break his own record on his 50th birthday with 50 different items in one day, with one of the items being the Guinness book itself!

As a 23-year member of the Screen Actors Guild he has appeared in numerous videos, TV commercials, and movies. He has also written over 200 feature and instructional articles for magazines worldwide.

Klarich is the nephew of Mike Murphy (co-inventor of the kneeboard and sit down hydrofoil), and is the grandson of Mary Murphy (who skied to Catalina Island and back every year since turning 80).

Check out Tony’s Timeline with classic photos, ads, and links to videos documenting his storied career.

Get your search on! 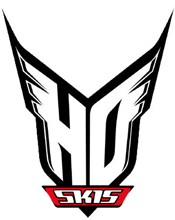 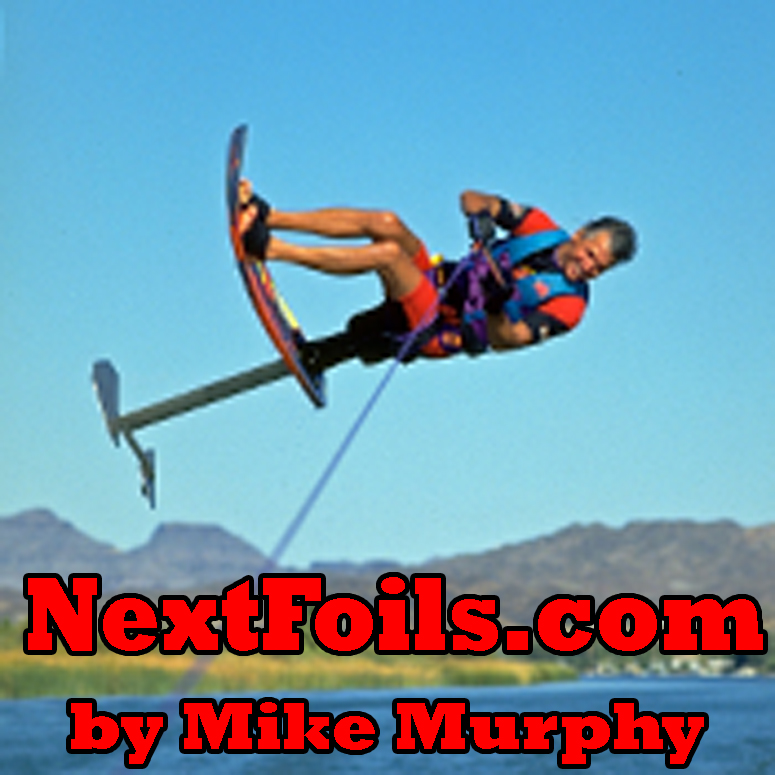 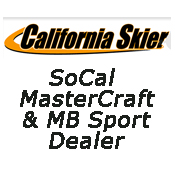 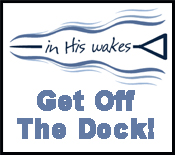